Roof Replacement Before & After Photos 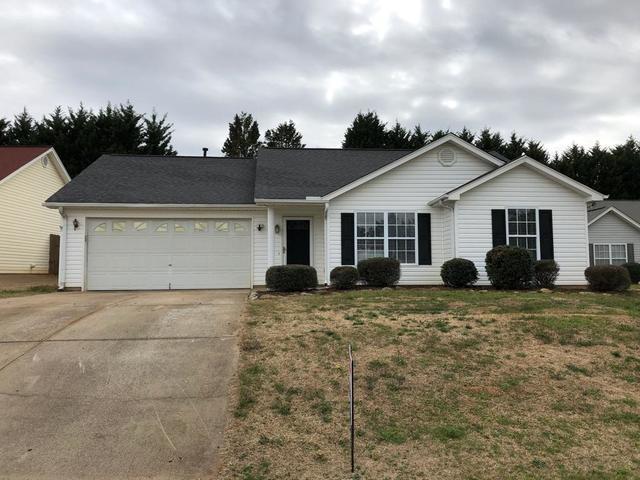 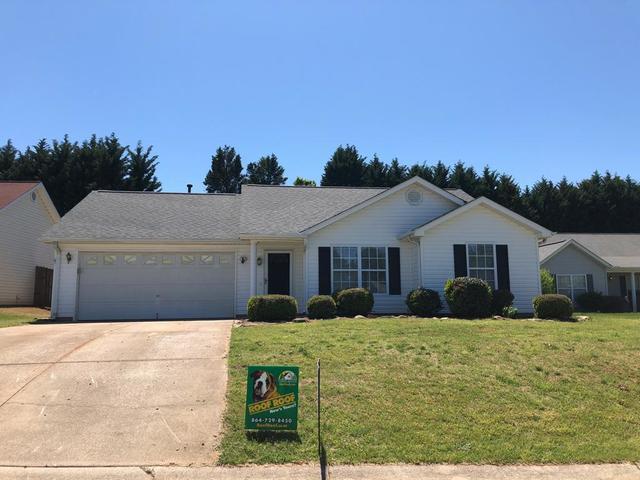 This homeowner had a manufacturer shading issue on his home. He was put his home on the market and decided a new roof would help the home sell faster. He called Roof Roof for a free estimate becuase his friend referred our company to him. We went out to give him a free quote and a week later he accepted it. We started the project by removing the old roof down to the decking. After inspecting the decking, we installed ice and water shield in the valleys and underlayment across the entire field. We then installed Owens Corning Oakridge Williamsbur grey shingles and finished the roof off with a ridge vent. The project took one day to complete. 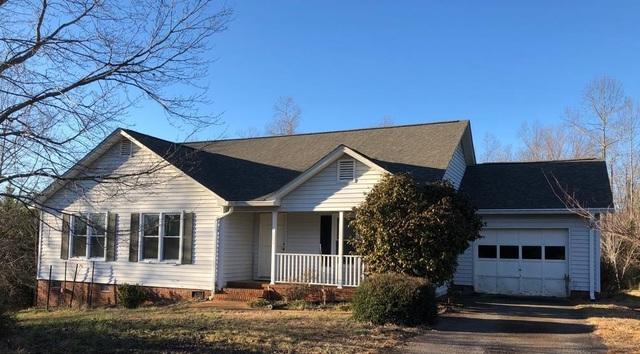 The existing 3 tab shingle roof was replaced with new Oakridge architectural shingles in Driftwood. Ridge vent was installed and the plumbing boots were also replaced. 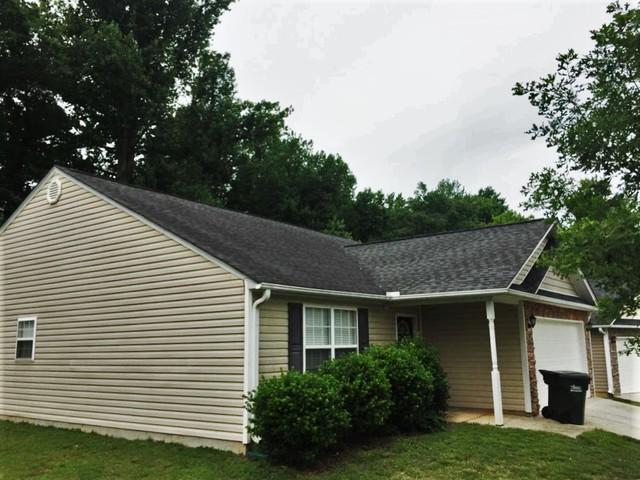 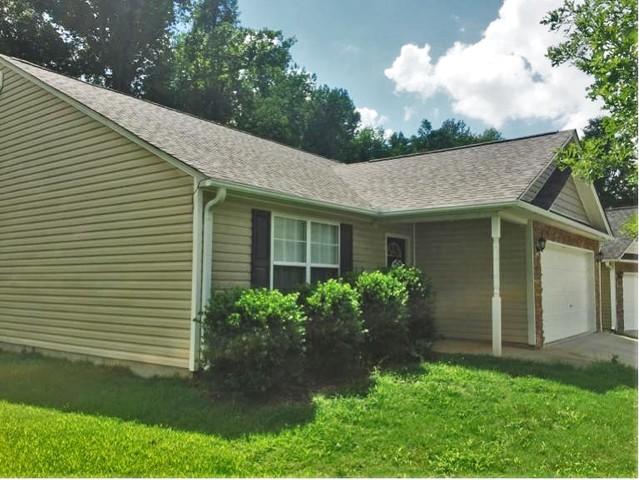 This Taylors home need a new roof. The customer chose Owen's Corning Architectural shingles in Driftwood for the replacement. 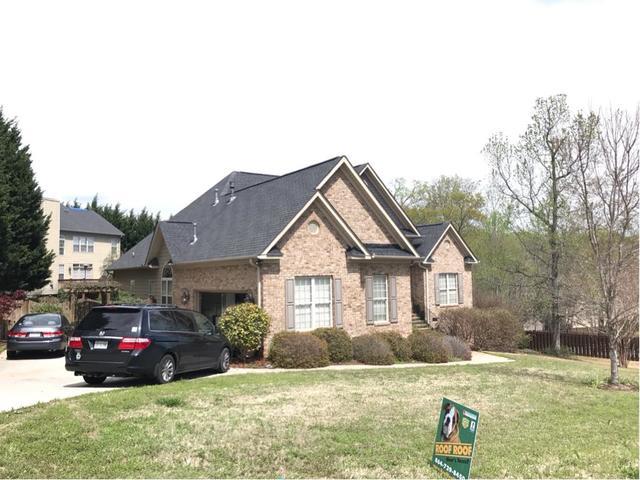 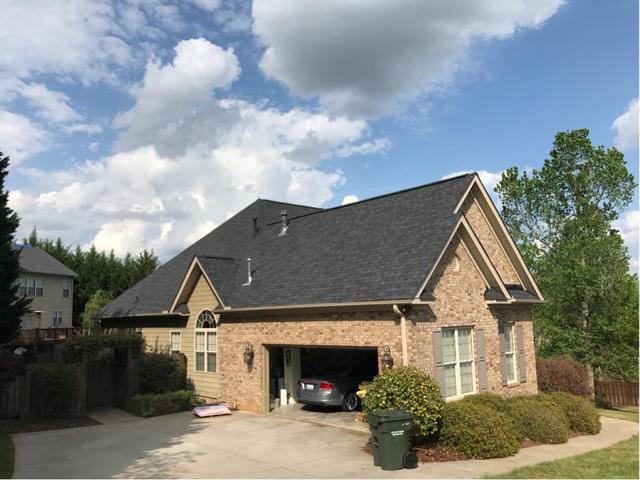 This home was damaged from the March 2017 hail storm. We isnpected the roof and determined that there was major damage to the shingles. The insurance company was notified and they sent out an adjuster. The adjuster paid for the roof, among other things, and we started the project in two weeks. We installed Owens Corning Duration Onyx Black shingles, ProEdge hip and ridge shingles, Owens Corning synthetic underlayment, Owens Corning ridge vent, plumbing boots, and a few sheets of rotten wood. The project took a little over 2 days to complete. 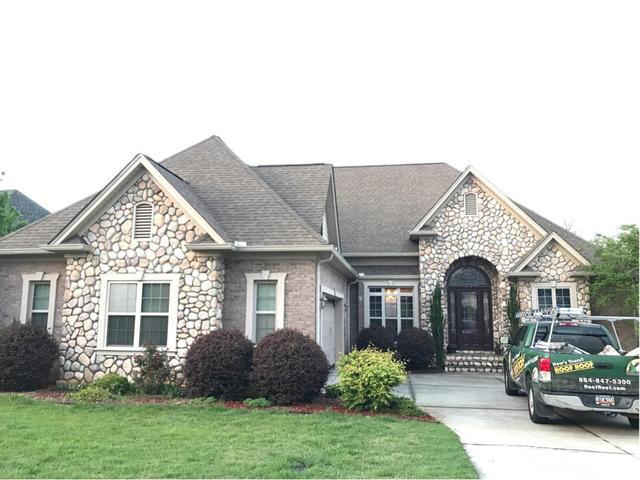 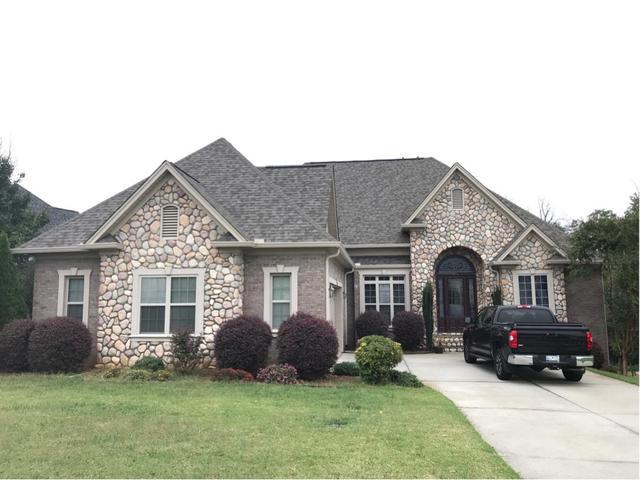 After the March 2017 hail storm, this homeowner sustained major damage to their roof and gutters. They were referred to Roof Roof to repair their home. We began by removing the existing roof and inspecting all the decking. We then installed ice and water shield in all the valleys and around all roof penetration. Owens Corning ProArmor synthetic underlayment was installed in the field of the roof. Lastly, we installed Owens Corning Duration Driftwood shingles. We added ridge vent to help alleviate heat and moisture in the attic. The roofing project took 2 days to complete.

After the roof was finished, we installed new 5" aluminum seamless gutters and 3"x4" downspouts around the entire perimeter of the home,